You’re probably most familiar with natal astrology. It’s calculated using your natal chart, which depicts the positions of key celestial bodies at the time and location of your birth.

There are numerous websites where you may locate and calculate your own birth chart.

When you look at natal astrology, you’re looking at everyone’s chart, which is a blueprint of their lives. “We examine it and ask, “What does the natal chart promise?” ‘What is your life’s promise?’ We can see what your biggest strengths, shortcomings, and other characteristics are. Powell describes natal astrology as “a profound plunge into the soul” and a powerful self-awareness tool. It’s all about who a person is, their personality and characteristics, and what the future holds for them. In natal astrology, you’ll most likely seek for your sun sign, but there are many other components of your birth chart that can reveal a lot about your personality and life path.While you can search up information about yourself in your chart, booking a session with an astrologer is the best method to gain an inside look at how your natal chart is affecting your life.

“Horary astrology may be traced all the way back to the beginnings of astrology,” adds Hale. Back in the day — we’re talking 10,000 to 30,000 B.C. — Horary astrology, according to Powell, is a divination instrument.If you’re looking for an answer to a specific topic, horary astrology is the way to go. The astrologer will make a chart for the exact time (to the minute) and place where the inquiry was asked. Based on what they observe in the chart, the astrologer will ask you a yes or no question. Powell compares this type of astrology to tarot card readings.The majority of the time, you’ll get an answer based on your inquiry, but Hale warns that a “block” in your chart is possible. “When there are blockages in the chart, it can be difficult to answer the question, or you may not even be expected to know the answer.


The majority of the time, you’ll get an answer based on your question “she explains.It’s a sort of astrology that Hale claims is quite accurate. However, only a few astrologers now practice it, and it isn’t something you can learn on your own.”A lot of people are self-taught in astrology,” Powell says, “so I’m sure you could practise if you acquired horary books and read about it.” “There’s just something extremely useful and profound about studying with a teacher since it’s been passed down through centuries.” Powell argues that reading a book alone might leave a lot out, so if you’re interested in learning more about it, enroll in a class.

Electional astrology (also known as “event astrology”) is concerned with determining the ultimate optimal moment for an event. “Based on what’s going on in the sky, the astrologer determines the most acceptable time for whatever the event is,” Hale explains.It’s primarily used to limit down unexpected dates for events such as weddings or proposals. “However,” Hale adds, “it might be anything.” “When is the greatest time to interview for a job? What is the greatest time for me to meet someone I met on Match.com? It can be whatever you want it to be.”

For example, electional astrologers may advise against getting married during Venus retrograde. They may consult the moon, which governs emotions, and other significant orbs to determine the best time to go down the aisle.

Working with an astrologer who specializes in electional astrology, as with the other types of astrology, is beneficial. Powell says, “There’s just so much to learn.”

Mundane astrology is a fascinating subject, particularly now. It foresees and forecasts global events. “This goes back hundreds, thousands of years,” Hale adds, “because astrologers weren’t so much geared toward looking at individual charts in the beginning, they were geared toward looking at the astrology of nations and kings and queens.”””You have to be a historian to do mundane astrology,” Powell argues, “because it’s all about looking at cycles.” You’re examining trends from the past. Did we experience any additional pandemics the last time Saturn and Pluto collided? Yes. It foresees global events.”While each country (including the United States) has its own birth chart, Powell emphasizes that it’s more about cycles and patterns.

You can also look at the chart of an event that occurred at a given time and location, such as George Floyd’s death. “Astrologers would talk about where the planets were at that particular moment that contributed to his death,” Hale recalls.

This is an old discipline of astrology in which the planets and zodiac sign are linked to particular bodily parts and ailments. Each zodiac sign governs a distinct body part, and different planets influence different organs.”You may see different types of medical difficulties that someone might have when you look at their birth record,” Powell explains. For example, Leo governs the heart, Mercury governs the body’s “activity,” and Mars governs energy levels. Powell’s birth chart shows Mercury and Mars in Leo, and she suffers from tachycardia (or a really fast heart rate.)

While medical astrology is an intriguing subject, when seeking medical guidance, it’s still best to consult your healthcare expert rather than the stars.

Relationship astrology is a subset of natal astrology that focuses on the compatibility of individuals. It doesn’t have to be romantic, although it’s the most usual application.Synastry is one type of relationship astrology. “It’s when you lay one person’s birth chart on top of another and observe where the planets appear,” Powell explains. You’ll notice obstacles, strengths, how they may or may not support one another, and other details about the connection.

It’s an examination of your day-to-day interactions.A composite chart is another option. It’s a point where two planets meet in the middle. So you take two people and identify the midway in-between each of their planets and rising sign, and all of those midpoints create their own birth chart — much like your own relationship’s birth chart. “This demonstrates how the public sees your relationship, how you’re seen as a couple, and can shed some light on your relationship’s future,” Powell adds. 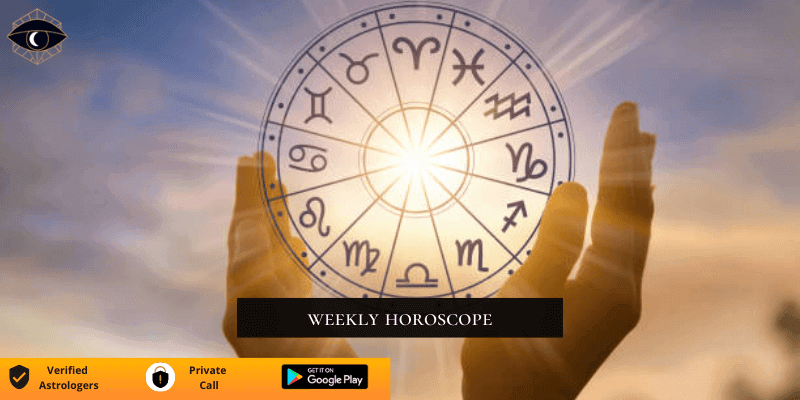 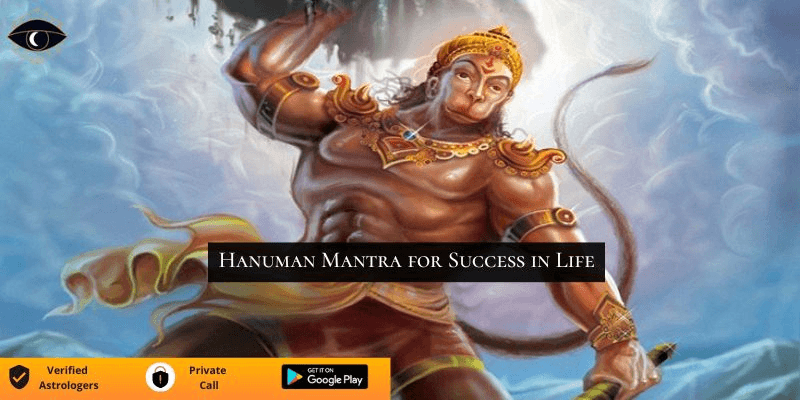 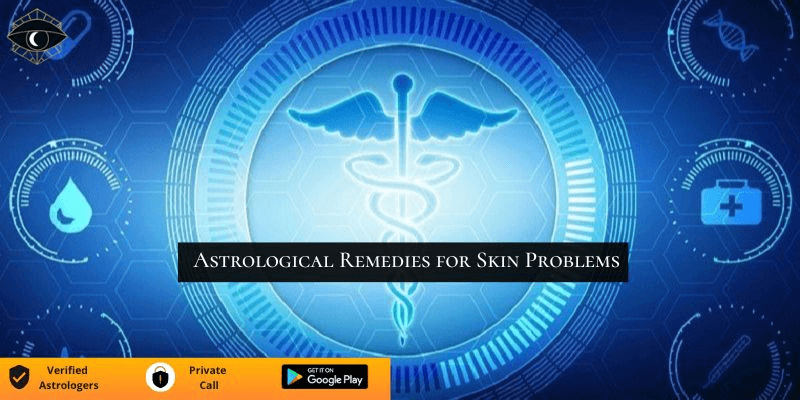