Celebrities who believe in astrology 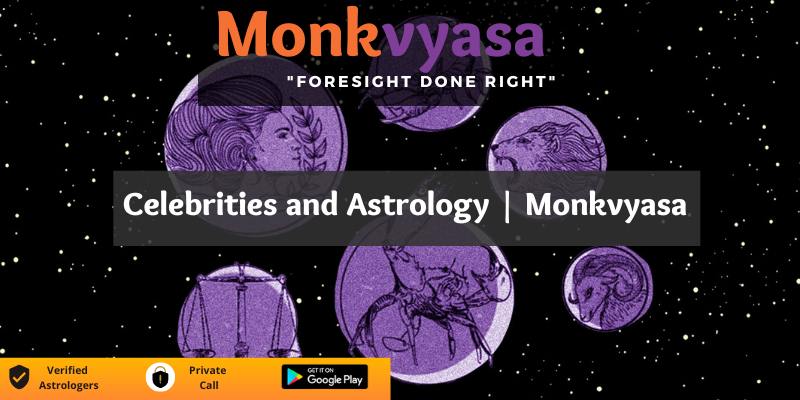 The Bollywood glitz and glam, as well as his followers’ eye candy Salman Khan is an astrologer who believes in the power of astrology. He had to deal with setbacks at one point in his career. His life, however, changed for the better after he received the renowned turquoise stone bracelet. We never see him without his father’s bracelet, which he received as a present. He considers the stone to be a good luck charm. Indeed, the stone possesses a wide range of cosmic abilities. It protects him against illness and prepares the way for him to achieve achievement.

Bollywood Badshah, the Romance King Shahrukh Khan is a big believer in astrology. He has a particular interest in numerology. 555 is engraved on all of his vehicles. His film Chennai Express was a box office smash due to the fact that he numbered the bike 555 in the film.

Angelina Jolie, a well-known Hollywood actress, believes in Buddhist Astrology. She came upon this exquisite art while traveling and was immediately drawn to it. She even believes in astrology and uses it in her daily life. Furthermore, she distributes all of her films based on astrological forecasts. Angelina schedules all of her major days in her life according to the placements of the planets.

The renowned actor Amitabh Bachchan is known as Bollywood’s Shehehshah. In his acting career, he has had a lot of success. He did, however, go bankrupt in the early 2000s. He was going through existential crises, and astrology was the only thing that could help him get through it. His belief in gemstones renewed his desire to advance in life. The ring he wears frequently is made out of sapphire, opal, and emerald. He confesses that the ring changed his life for the better.

Ajay Devgn is a Vastu Shastra, Numerology, and gemstones believer. He dropped the letter ‘A’ from Devgan’s last name. He has had a lot of accomplishments since removing the letter from his name. His profound belief in astrology brought him success in both his personal and professional life.

Lady Gaga, the music sensation, is always cautious when traveling, and she is interested to find out how her journey will go. As a result, she uses astrology to anticipate what will happen in her life. She consults her horoscope on a daily basis to ward off evil. She is afraid of Mercury’s impact in her life, so she arranges her tour with the help of her staff.

Another celebrity that uses astrology is Katy Perry. She was inspired by Madonna and believes in the power of crystals. Her daily practice includes crystal healing, and she carries rose quartz with her wherever she goes. Because the crystal is thought to attract men in her life, she is never alone for long. She’s overheard joking that the amethyst should be a little more reserved.